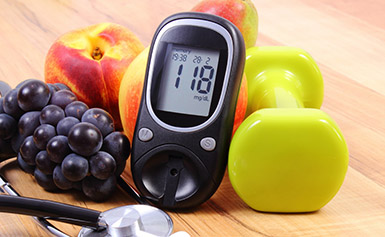 In healthy people, the pancreas produces a hormone called insulin which breaks down sugar and turns it into energy. However, some people either do not produce enough insulin, or are incapable of using the insulin that is produced. This is known as type 2 diabetes.

It is estimated that up to 3.5 million people in the UK live with type 2 diabetes. We know that there is a link between obesity and type 2 diabetes in adults. Given the rise in obesity in children, we wanted to know if childhood obesity is also linked with the onset of this disease.

We looked at electronic health records from the UK Clinical Research Datalink, one of the largest healthcare databases in the world. We examined body mass index (BMI) measurements, diabetes diagnosis records and other data for 369,362 children between the ages of 2 and 15. 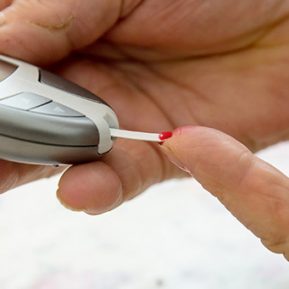 “Given that diabetes and obesity are preventable from early life, our findings and other research will hopefully motivate the public and policymakers to invest and engage in diabetes prevention efforts.” – Dr Ali Abbasi, lead author from the Division of Health and Social Care Research at King’s College London

These research findings were published in a Journal article: bit.ly/ChildhoodObesityBRC