Recent research suggests that eating certain food additives may be linked to inflammation of the gut.

We know that as countries become more industrialised and diets change to include high fat, high sugar and processed foods, the risk of conditions such as Crohn’s disease increases. We think food additives could be the key to this and want to find out more

Crohn’s disease is a lifelong form of an inflammatory bowel disease (IBD). It causes inflammation (swelling), pain, diarrhoea, tiredness and weight loss. There is no cure for Crohn’s disease but it is usually treated with medicine.

What we are doing

We have taken the findings from previous research to develop a low food additive diet known as the ADDapt diet. We hope that this will improve gut inflammation and other symptoms for people with Crohn’s disease.

We will invite over 150 people with Crohn’s disease to trial the ADDapt diet with detailed advice from a specialist dietitian and provide them with some snack foods that must be eaten during the eight week study. We will also give our participants access to a new smartphone app to help them to follow the diet. 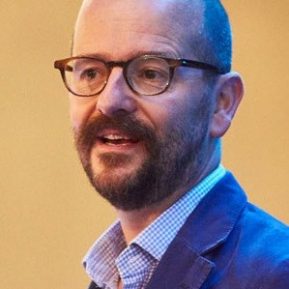 “If this new ADDapt diet reduces inflammation of the gut and improves symptoms, this would have a great impact on the way we would manage the growing Crohn’s disease population. This could also reduce the need for medications that may have unpleasant side effects.”

The study was supported by the NIHR Guy’s and St Thomas’ Biomedical Research Centre and is funded by Helmsley Charitable Trust and the National Institute for Health Research.

Information on the trial