The latest results from the COV-BOOST study, which ran at our Trust, have shown prolonged immune responses following third doses of several COVID-19 vaccines.

Run at 18 NIHR-supported sites across the UK, the study led by University Hospital Southampton provided the world’s first data on the safety and immunogenicity of a third dose in mix and match schedules, underpinning the UK’s autumn 2021 booster roll-out.

196 participants have taken part in the study at our Trust. The study compared the immune response from seven vaccines, 28 days after administration as a third dose in people who had received two initial doses of either AstraZeneca or Pfizer.

The latest findings, published online in the Journal of Infection, reveal strong immune responses are still seen 84 days after third jabs with five of the COVID-19 vaccines currently approved for use in the UK (AstraZeneca, Pfizer, Moderna, Janssen and Novavax vaccines). Of these vaccines, only three (Pfizer, Moderna and AstraZeneca) have been used in the UK booster programme.

Of the 2,883 participants involved in the study (all aged over 30), 2,422 had no COVID-19 infection through to their three month visit. In those who had two initial doses of AstraZeneca, the Pfizer and Moderna mRNA vaccines given as a third dose gave the highest anti-spike antibodies at day 84.

However, in people who had two initial doses of Pfizer there was no significant difference at day 84 between those given a third jab of AstraZeneca or Pfizer. Those given Janssen’s jab as a third dose after two doses of Pfizer showed an even stronger anti-spike antibody response at day 84.

Responses to a half or full dose of Pfizer were similar in both those who had AstraZeneca or Pfizer initial doses.

Importantly, the rate that immune cell responses declined after third doses was similar between all the vaccine combinations and doses.

Saul Faust, Director of the NIHR Southampton Clinical Research Facility, Professor of Paediatric Immunology and Infectious Diseases at the University of Southampton, and trial lead said: “What COV-BOOST has shown is that most of the currently approved vaccines drive persistent protection when used as a third dose. That gives countries worldwide confidence in the value of booster programmes – and flexibility in delivering them.

“Although very high antibody levels may be useful to control a new variant spreading in society in the first few weeks after a booster jab, the longer-term protection against hospitalisation and death is perhaps the most important factor for future booster programmes.

“We also found that a half dose of the Pfizer vaccine gives similar responses as a full dose at three months, which could help in planning global vaccine supply and delivery.”

The seven vaccines trialled in the main COV-BOOST trial were: 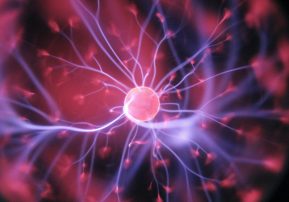 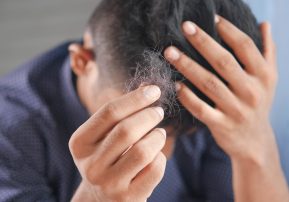 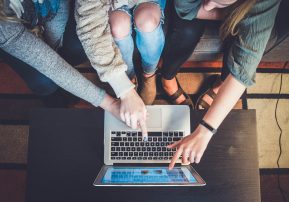 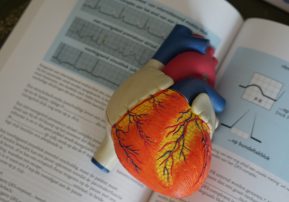