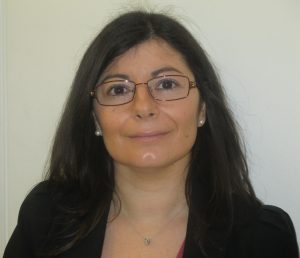 Research supported by our BRC has identified certain immune cells, known as T-cells, in the blood that may be involved in the development of skin conditions psoriasis and atopic dermatitis, also known as atopic eczema. T-cells are a type of white blood cell which are important for fighting infection but can also lead to unnecessary inflammation in areas such as the skin.

The study was led by Dr Paola Di Meglio, King’s College London said “Our findings highlight that both psoriasis and eczema are not just diseases of the skin and that systemic immunity cells play an important role”.

These findings support ongoing research into how the production of IL-22 can be blocked and it is hoped that this will help us to understand more about both diseases.

The research was recently published in The Journal of Allergy and Clinical Immunology.