Hair follicle discovery may give hope for new acne treatment 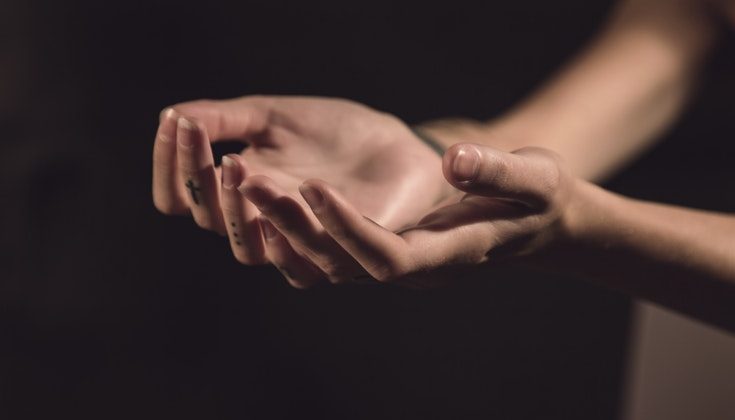 New research supported by our BRC could lead to new treatments for severe acne.

The researchers investigated the genetic basis of severe acne by looking at the DNA of 26,722 people, including 5,602 who have severe acne. Researchers identified genetic variations in 15 genome regions that were more common in people with severe acne.

It had been thought that acne is caused by skin inflammation. However, many of the genetic variants discovered influence hair follicle formation, identifying this as a significant yet previously unknown risk factor for developing the condition.

Acne is a common skin condition affecting 80% of people aged 11-30. It causes spots, oily skin and sometimes skin that’s hot or painful to touch. In severe cases, it can cause significant discomfort and distress, and can lead to permanent scarring. Although it’s more common in teenagers, it can appear and persist much later in life.

Professor Jonathan Barker, a consultant dermatologist at St John’s Institute of Dermatology at Guy’s and St Thomas’, who led the study, said:

“In the last 20-30 years, there have been few advances in the way we treat acne, and the current main treatment has a number of significant side effects. Applying these genetic approaches to acne has never been done before, and it’s a significant leap forward. When you have insight into the genetic basis of a condition, you can develop much more effective treatments.

“For people with acne, it’s so important to have more treatments available. We need to treat people earlier and more effectively, so that they don’t get scars, which last even after the condition has come and gone.”

Treatment options for acne are limited, and the most effective current treatment, isotretinoin (Roaccutane) has significant side effects including dry skin and muscle aches. The treatment can also cause birth defects if taken by pregnant women.

The study, a collaboration between Professor Barker’s team at the St John’s Institute of Dermatology, and Professor Michael Simpson’s Genomic Medicine Group at King’s College London, recruited 5,602 patients with severe acne across country.

The team looked for common genetic variations within this population. They then went on to look at the biological consequences of these variants.

Professor Michael Simpson said: “We are really excited to have found so many regions of the genome that are involved in acne.”

One of the genetic variants uncovered is known to be linked with the rare condition ectodermal dysplasia, which causes very sparse hair and body hair. It is caused when people have two copies of the mutated version of the WNT10A gene. People with only one copy of the WNT10A gene, however, are protected against acne.

He added “It was surprising that so many of the variants appear to influence the structure and function of the hair follicle. It may be that the genetic variation influences the shape of these hair follicles and makes them more prone to bacteria and inflammation, which are a characteristic of acne.

“A number of the genetic variants point to interesting mechanisms that could be really good targets for new drugs or treatments that would really help patients.”

The research was funded by the NIHR through a number of grants, including support from the NIHR Biomedical Research Centre at Guy’s and St Thomas’ and King’s College London and Galderma.