The Flow core at our BRC has provided support to a study which has suggested why patients taking a peanut allergy treatment still have some allergic reactions. The team say this shows that peanut oral immunotherapy can help prevent some reactions, but don’t cure the underlying allergy.

Peanut allergies affect around 1 in 50 children in the UK and are the most common cause of food allergy deaths.

Although there is currently no cure, work by leading peanut allergy researchers at Evelina London has previously shown that peanut oral immunotherapy can protect people with an allergy if they are exposed to small amounts of peanut accidentally – e.g. through contaminated food sources. However, patients were still having an allergic reaction despite the treatment, and crucially were having more allergic reactions than those who just avoided peanuts altogether.

Because immunotherapy is currently the only treatment on offer to allergy patients, the team have been keen to understand how the treatment affects the body, and why it doesn’t seem to stop allergic reactions completely.

The study showed that the immunotherapy treatment does not suppress the allergy itself, as the allergic cells remain reactive. However, it does work to suppress the immune system’s response, so that exposure to small amounts of peanut does not affect the patient.

The Immune Monitoring Platform at our BRC analysed cell samples from patients enrolled in the STOP trial. This allowed the team to understand which antibodies were present pre- and post- treatment, so they could see just how the body is responding to the treatment.

The researchers say that these results still need to be validated in a larger number of patients, as the team analysed samples from 22 patients for the studies. However, the findings indicate the potential limits of peanut oral immunotherapy, and show that patients on peanut oral immunotherapy need to continue taking the treatment for it to continue preventing reactions.

Lead author, Dr Alexandra Santos, King’s College London and Evelina London said: “Peanut oral immunotherapy can confer some protection to accidental exposure to peanut as a result of the so-called ‘blocking antibodies’ and shown by the reduction in the reaction of allergic cells after treatment but if we remove these ‘blocking antibodies we could see that the cells are still as reactive as before, confirming that the patients were still allergic and need to keep going with the peanut oral immunotherapy regimen to maintain the protection.” 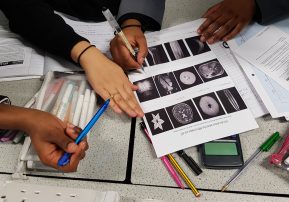 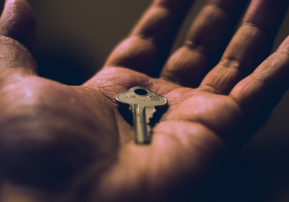 C-19 App launched to track the symptoms of coronavirus 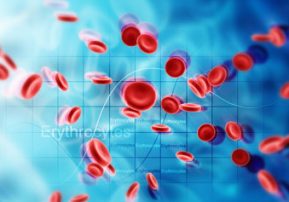 Risk of death from stroke falls by 24% 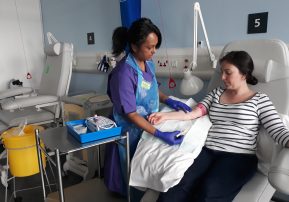