Our research shows a 43% fall in rate of strokes 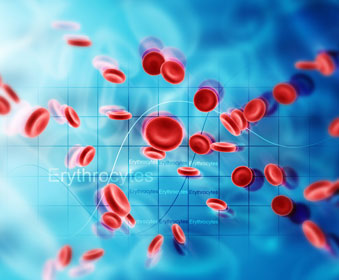 Research funded by our BRC has shown that the number of people having strokes has fallen 43% between 2000 and 2015.

Stroke is a serious condition that occurs when blood supply to part of the brain is cut off. Strokes are thought to affect 100,000 people per year in the UK – around one person every five minutes.

The team behind the research attribute the 43% drop in stroke rate to a range of factors, including improved prevention measures, such as medication like statins. The reduction in the rates of smoking and drinking is also an important factor.

The research, published in PLOS Medicine, showed that although the rate in the population overall had decreased, there had only been a small relative decrease in stroke rates in the black population in south London. This may be due to higher levels of high blood pressure and diabetes seen in black patients, as these conditions can increase people’s risk of stroke.

The study used data from the South London Stroke Register, which has been collecting data on stroke in south London since 1995. The register is a collaboration between King’s College London and Guy’s and St Thomas’ and covers a population of over 350,000 people.

Professor Charles Wolfe OBE, Director of Research and Development at Guy’s and St Thomas’, set up the register to provide reliable information about the numbers of strokes occurring and the immediate and long term consequences of the disease, to assess the quality of stroke care, and to test new ways of providing care.